Beginning in 2013 D’Ottavio started a six-year program by planting 33 of 150 total acres. Working with Fall Creek Nursery Farm out of Oregon they began planting Duke and Draper blueberries.  Later, they implemented a new irrigation system called Natures Eye.  Natures Eye is a fully automated system that collects data from crops and the environment. Using the data collected, the system delivers water and food to the necessary plants. By improving their agricultural irrigation system it leaves a positive effect not only on water usage, but on energy consumption, fuel, irrigation pumping, fertilizer, and chemicals. This helps the farm leave the smallest carbon footprint possible. 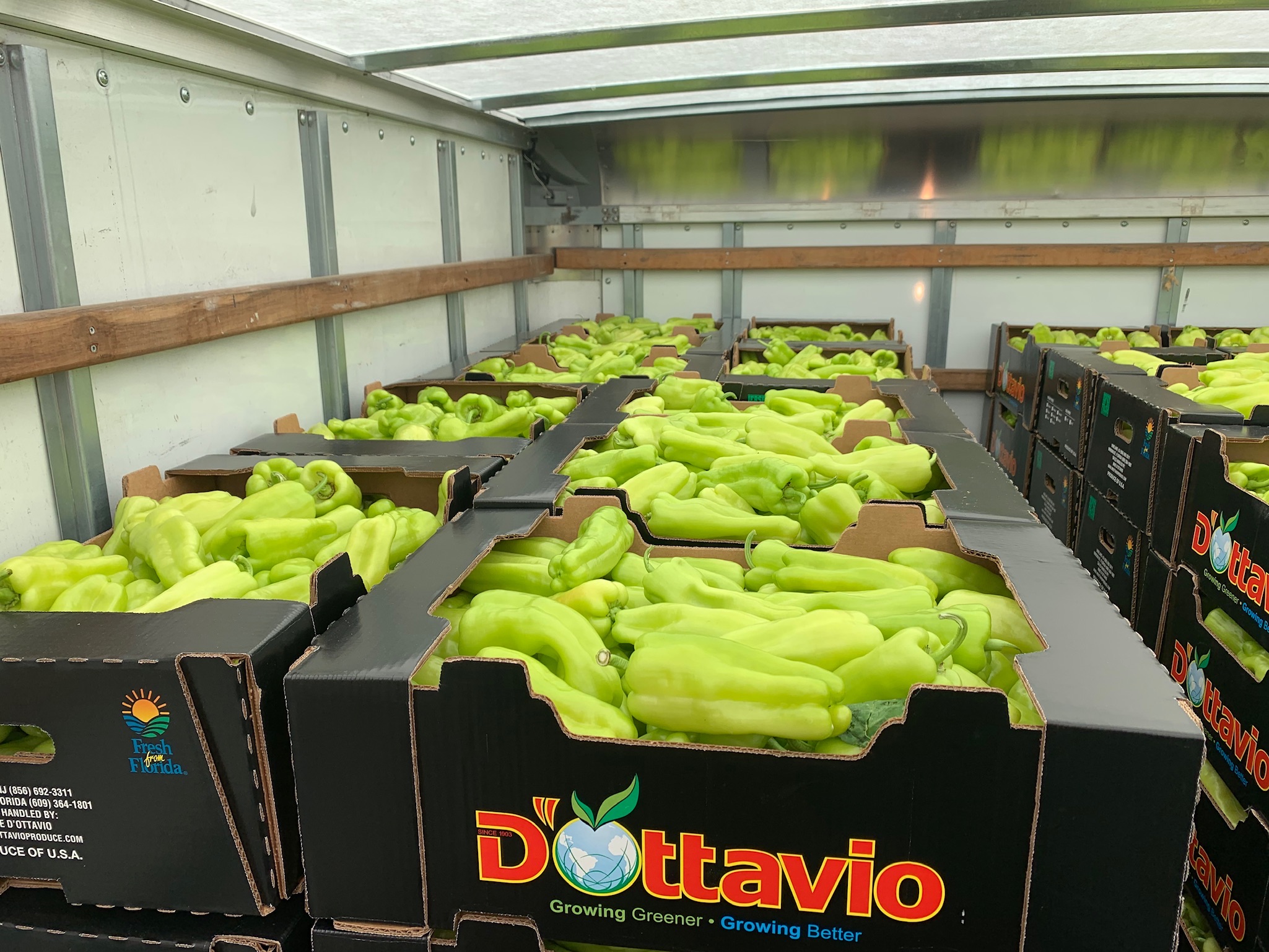 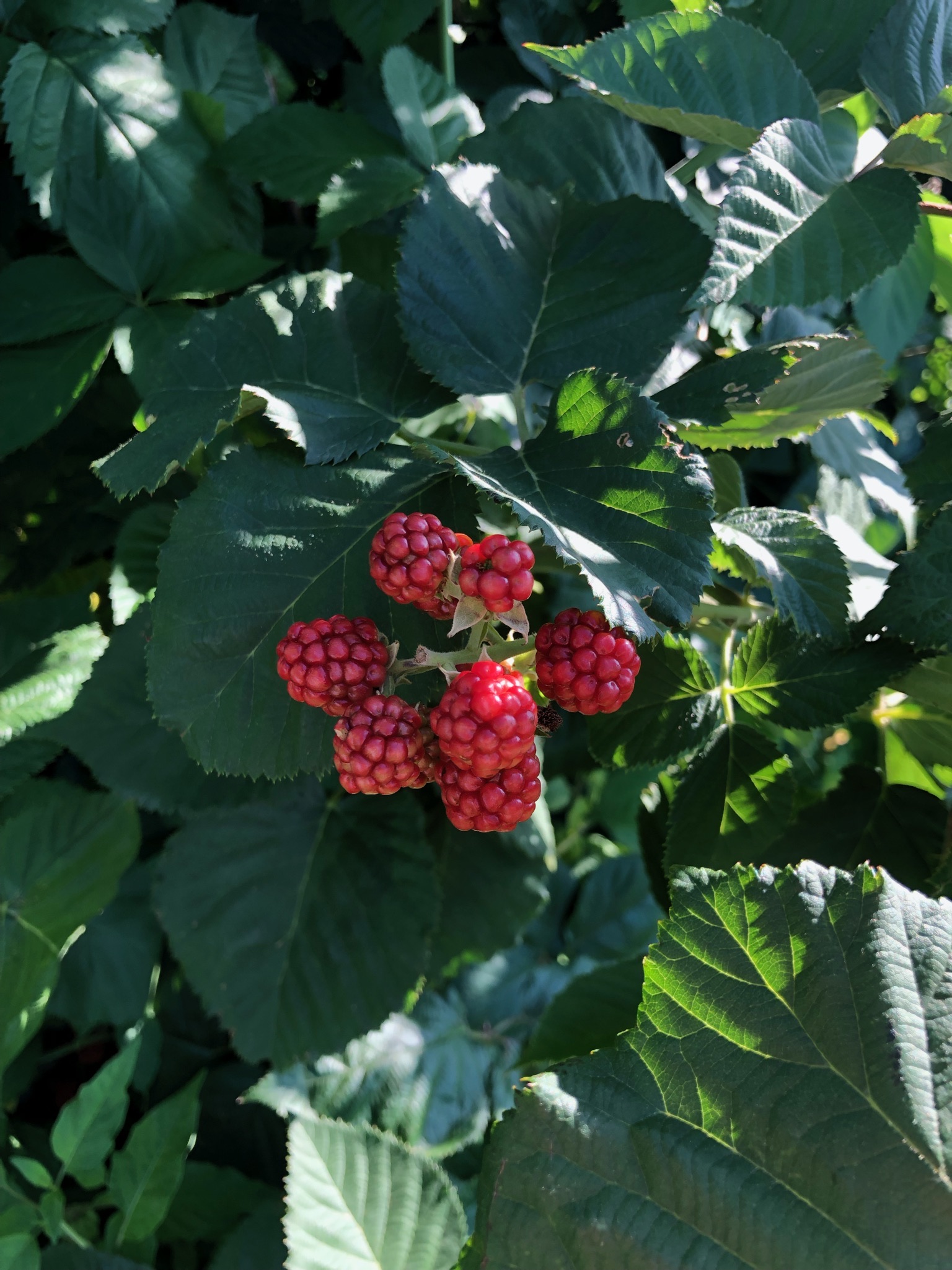 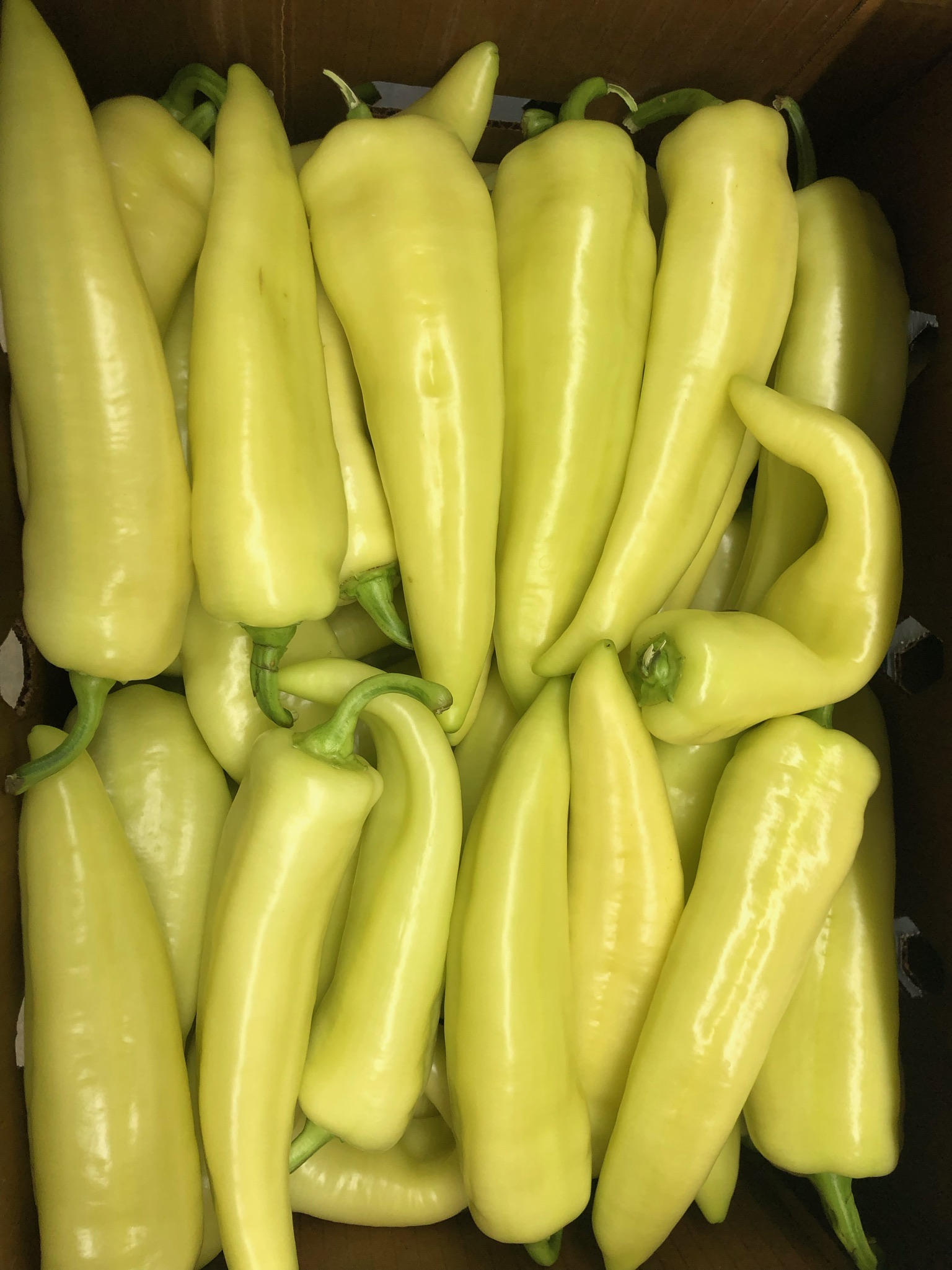 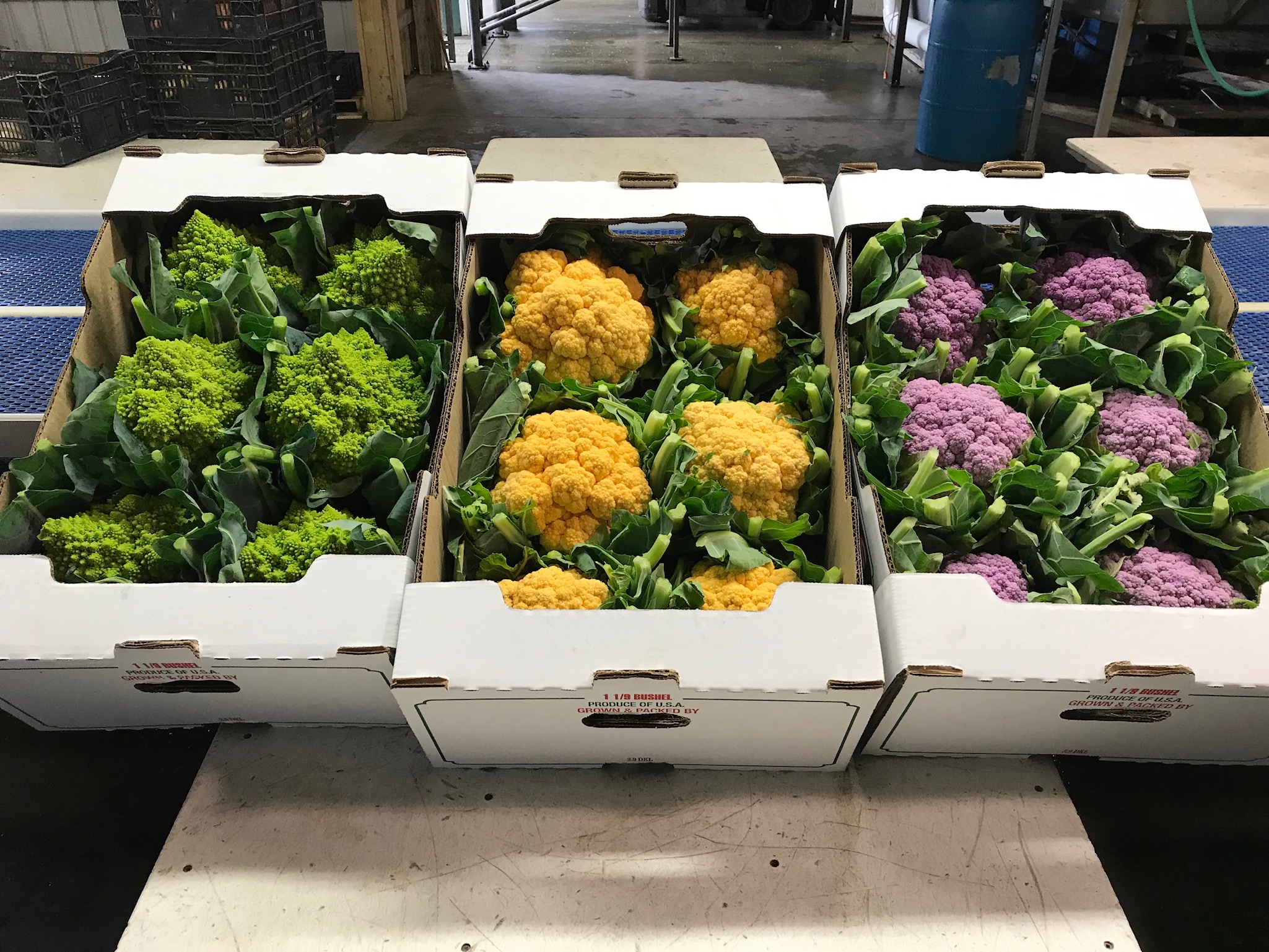 MORE FROM OUR FLORIDA FARMS