A family run farm since 1906. Donaldson Farm is well known for their U-pick program for strawberries, apples, and pumpkins. What people who only visit their store don’t notice is the gorgeous land their farm is located on. With beautiful rolling hills and green as far as the eye can see.

At the young age of 14, Greg Donaldson was given a small plot of land to farm as he pleased. He grew potatoes and Indian corn and used his father’s pick-up truck as his first farm stand. His Dad advised him against the potato idea saying that it wouldn’t be a profitable venture. Catching them both by surprise, potato prices climbed to a record high that harvest season and Greg learned to farm by his instincts.

Greg almost left the farm in the mid-1980s after completing high school. He took a part-time corporate job, in part to explore an interest in mechanical drawing, but the pull of the family farm was too strong and after one year Greg returned to the farm to resume his farm stand. “I got a good idea of what it was like,” he says, “and I found out that I wanted to be on the farm and not in an office.”

In the 1980s, the New Jersey dairy industry was struggling and selling milk was no longer profitable for the family. The farm then switched gears and became a diversified operation that included field crops, a greenhouse & nursery, and fruits and vegetables. Lewis and Helen’s sons each took on a different responsibility for the farm. Gary continued to develop the field crop business and to grow wholesale fruits and vegetables. (Today, he farms with the added support of his son Justin and his cousin, Jeff Donaldson.) David focused on the Greenhouse & Nursery on Airport Road. 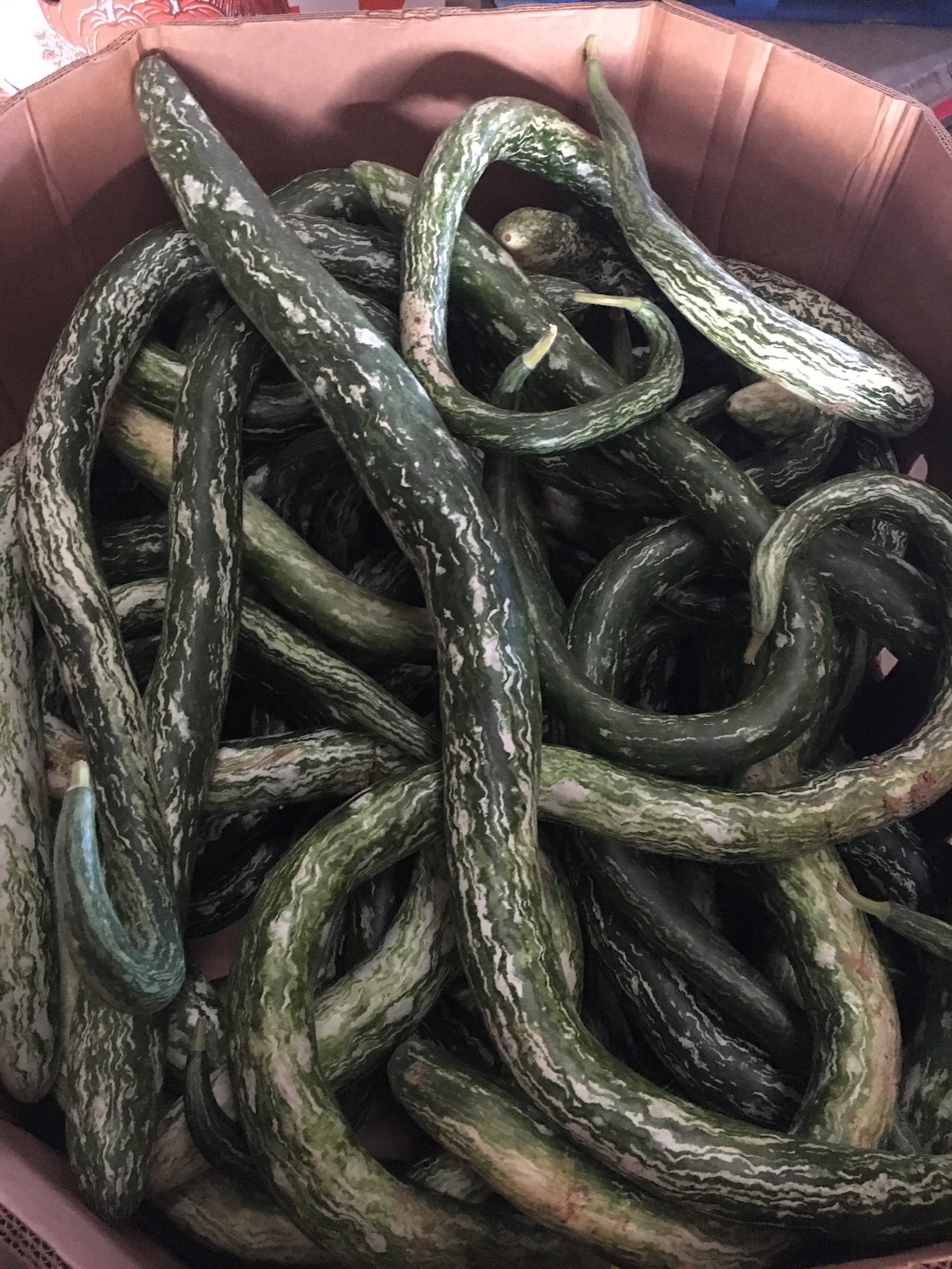 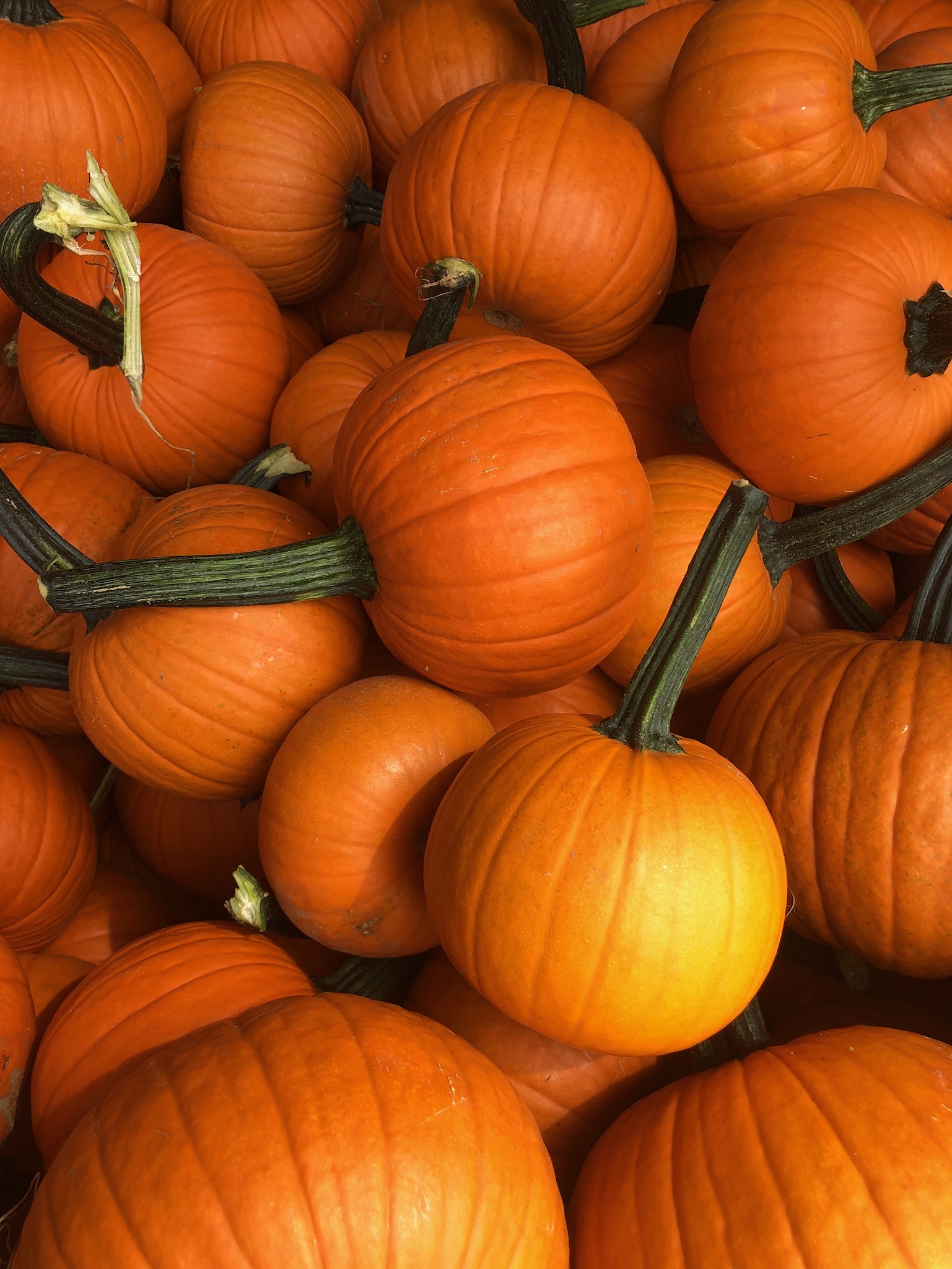 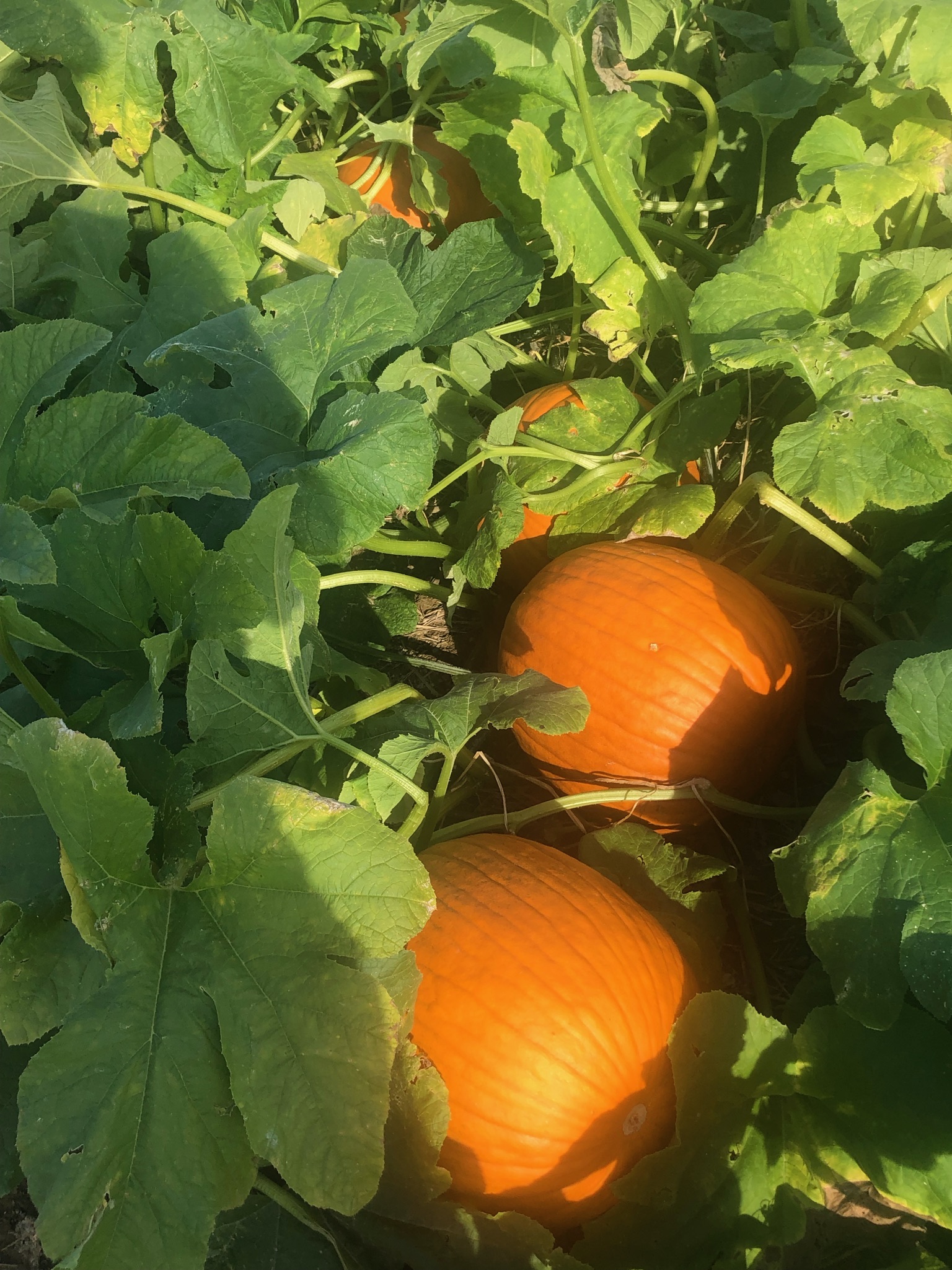 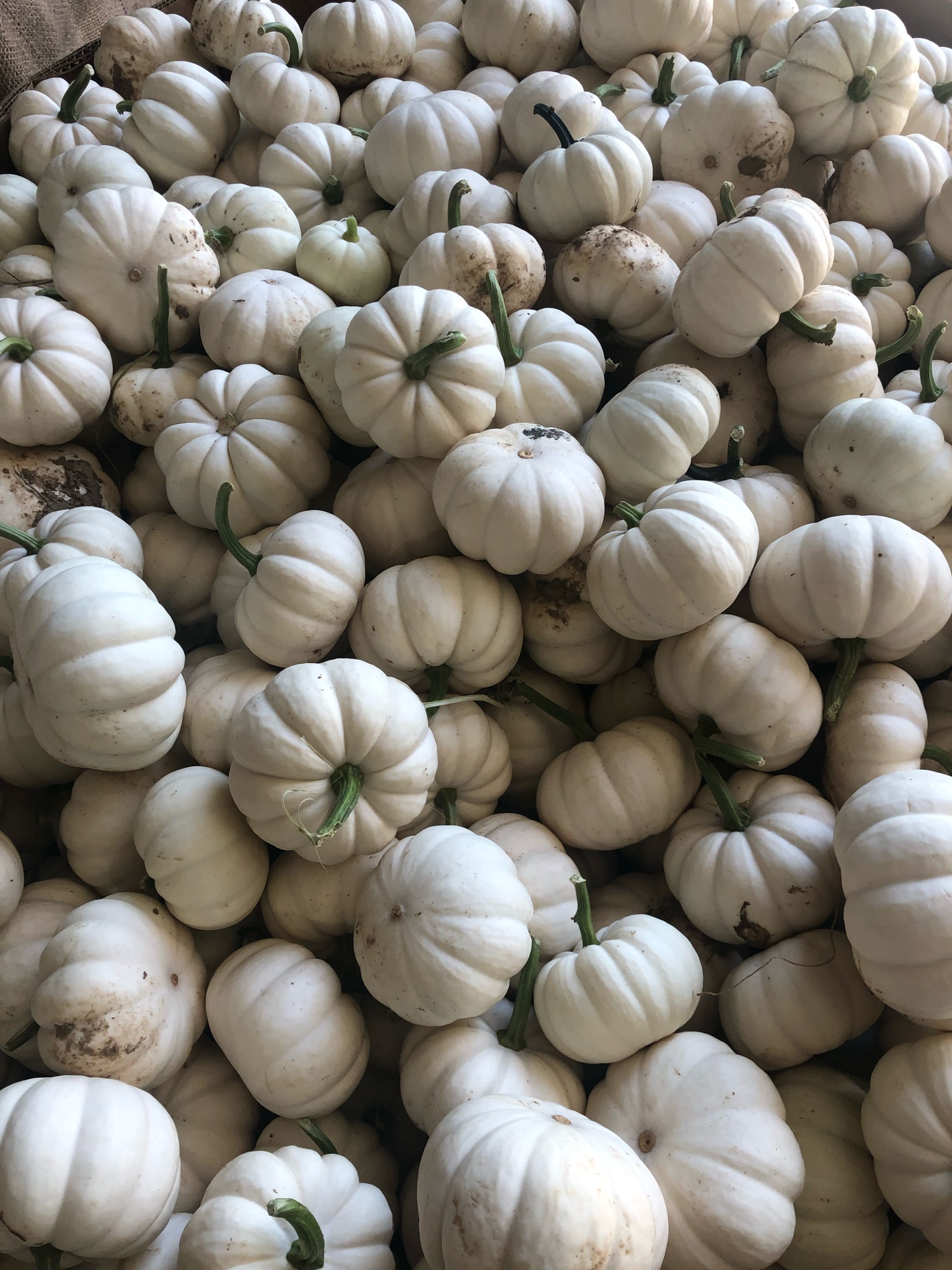