Goodness Gardens began as a research project under the WoW Group. The project was established during 1980 and set out to test the waters of industrial hydroponic growing of specialty flora, primarily, herbs. Only a few years later, and many countless hours spent researching, testing, and conducting experiments, did WoW group deem the experiment a success and thus, Goodness Gardens was officially established as a start up firm. 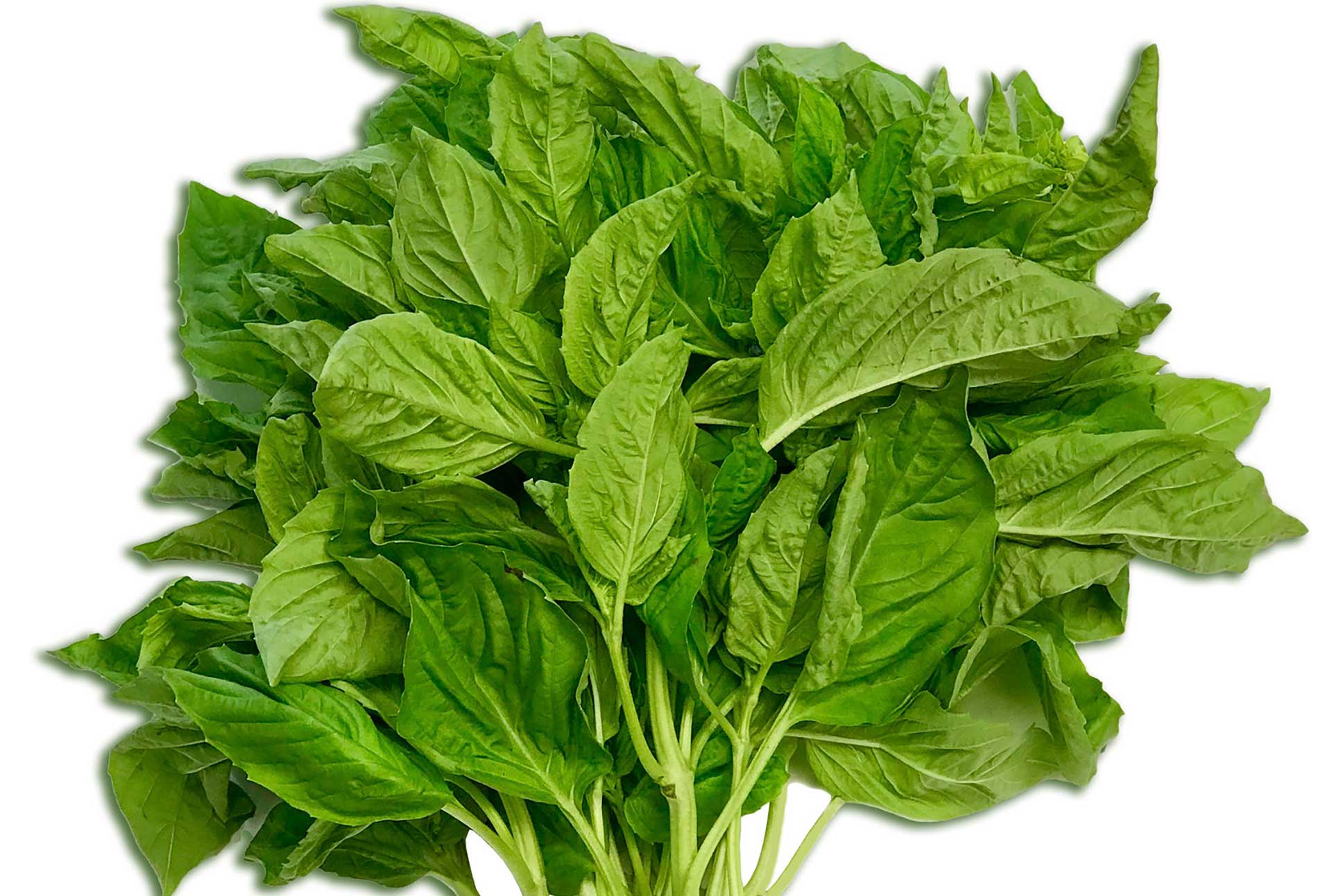