Another family run operation, since 1989. Tranquillity farms over 800 acres in Andover, NJ. They originally began as a dairy farm with only a few cows. Today they constantly look to diversify their line of produce and still have their cows!

Tranquillity Farms was originally owned by Peter Stuyvesant in the late 1600’s. They used the farm to raise game and host hunts for aristocrats, such as Theodore Roosevelt. They also owned a large flock of prize winning sheep and a small dairy herd. A majority of the land on the south side of route 517 was sold to the state of New Jersey in the 1970’s and became part of Allamuchy State Park. 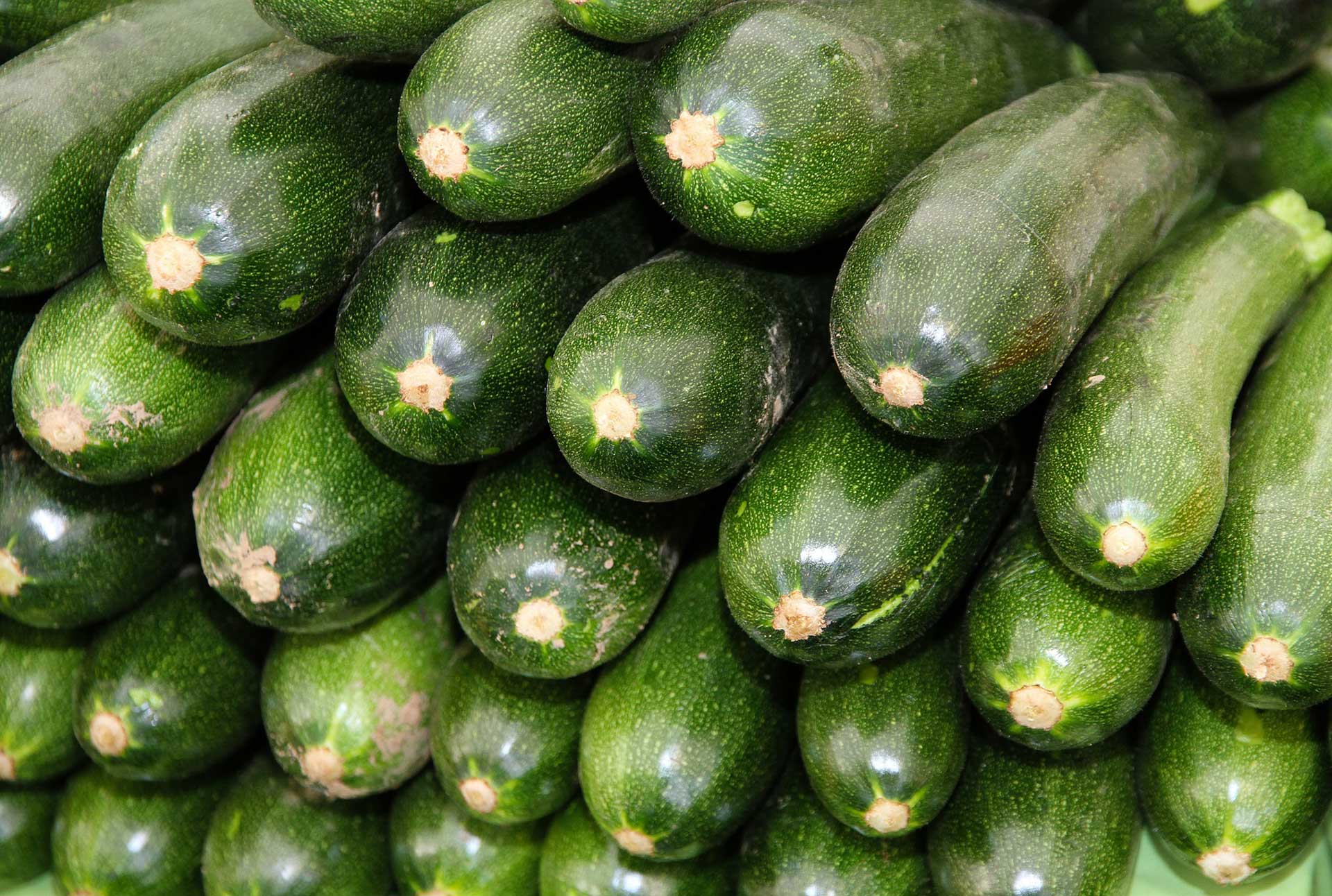 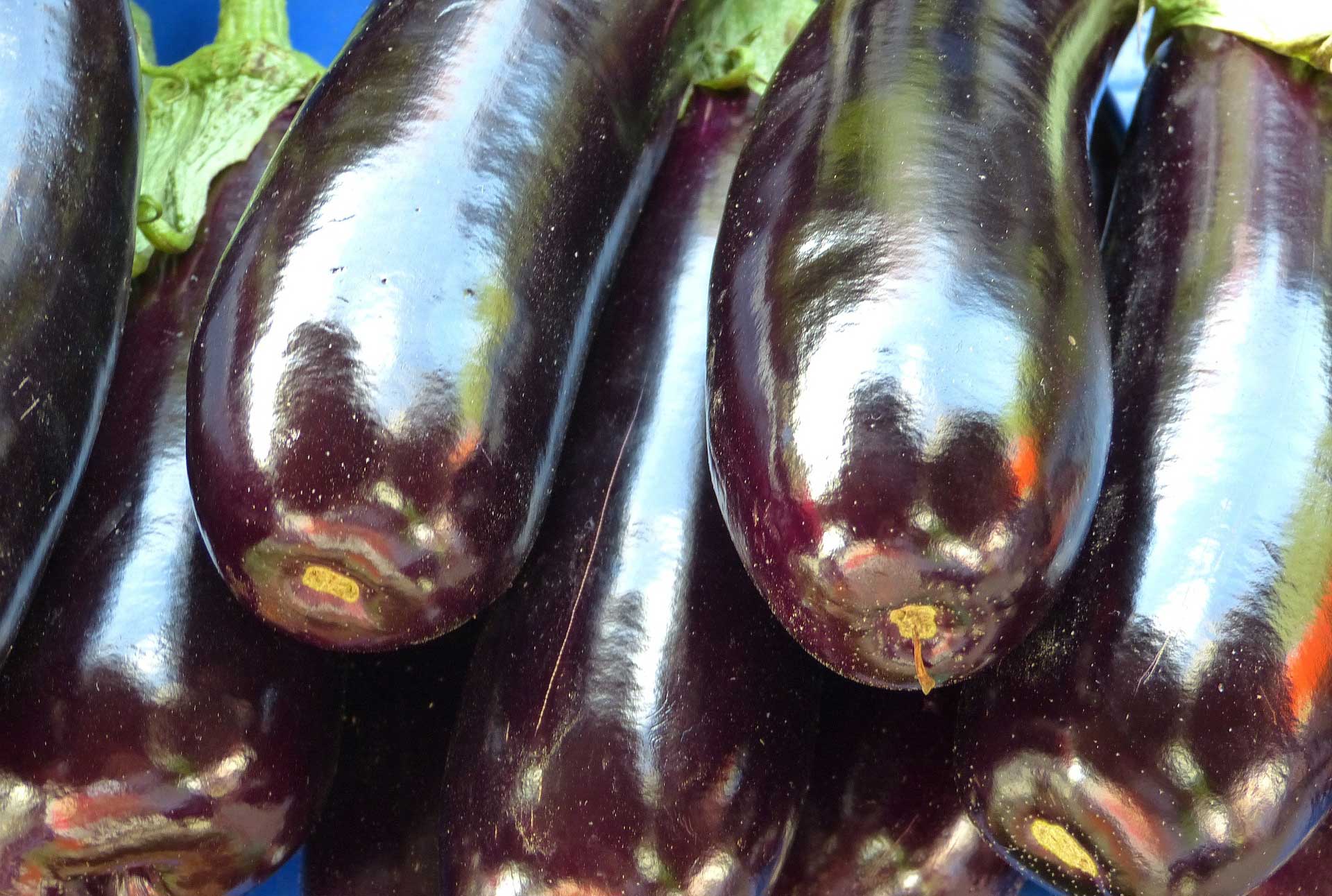